The Rost Home Colony: Opportunity and Refuge for a New Way of Life

The Rost Home Colony: Opportunity and Refuge for a New Way of Life 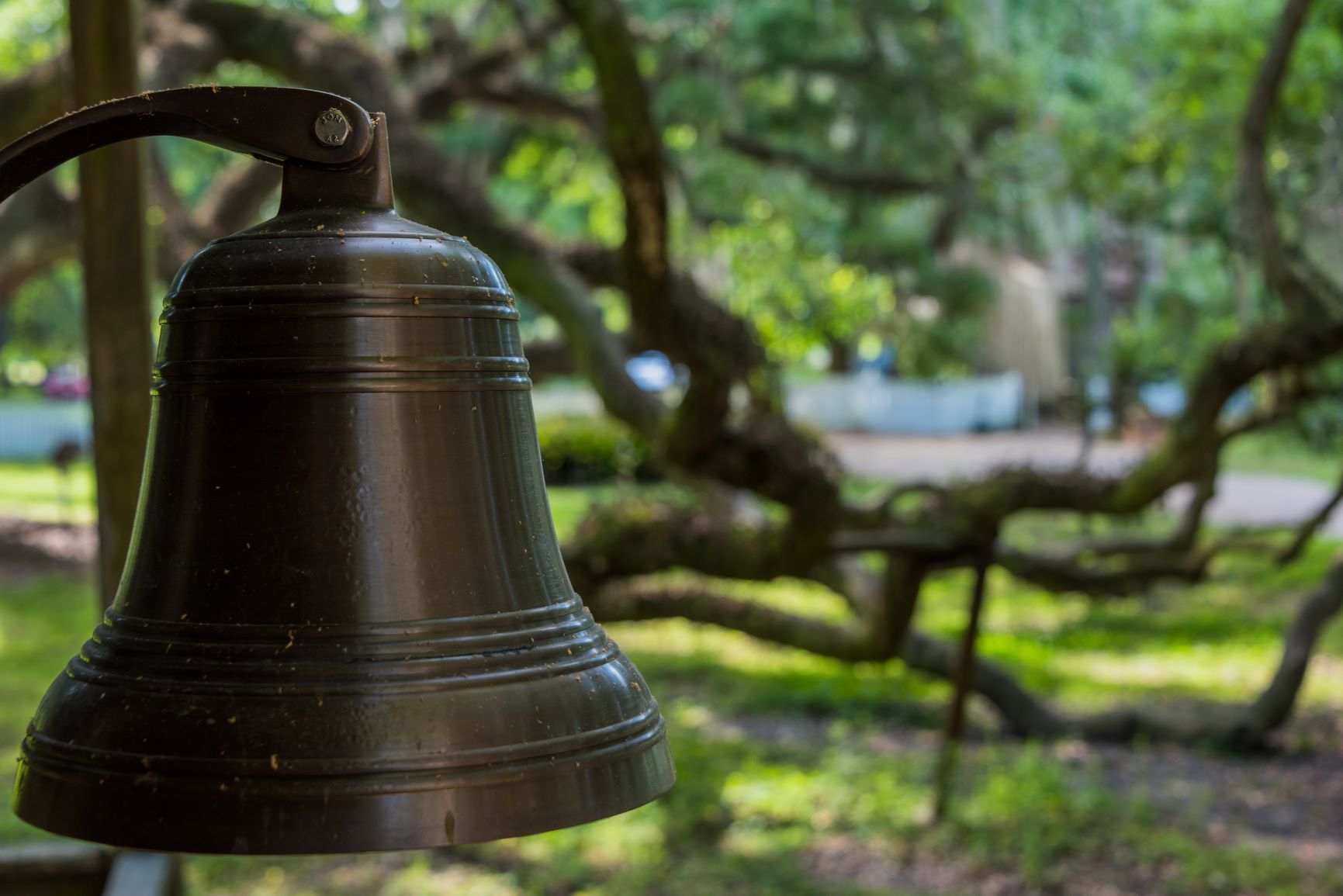 Established in 1865, the Rost Home Colony provided paid work and aid for those in need.

After the Civil War came to an end, thousands of newly freed people found themselves transitioning from forced labor to free people. There were also many newly freed people who were too old or too sick to work and in need of assistance. In March 1865, Congress created the Bureau of Refugees, Freedmen, and Abandoned Lands, which was also known as the Freedmen’s Bureau, in order to help freedmen and refugees and manage confiscated and abandoned land in Confederate states. The Freedmen’s Bureau helped the newly freed in many ways, including assistance with rations, clothing, hospital care, labor contracts, establishing schools, providing transportation, legalizing marriages, and more for freedmen. In order to operate, they used money from confiscated properties, supplies from the military, and a tax on Black adult workers in order to help freedmen.

While the Rost Home Colony provided care and wages for workers, it also kept a handwritten record of the people coming through. These records, detailing people’s names, ages, previous owners, family members, and more, sat in the National Archives for over 100 years, many people not knowing of their existence. That is until Rachel Allemand, the Heritage Education Coordinator at Destrehan, spent four years combing through the records to create a digital database for those tracing their genealogy. “This record is a genealogical treasure for people of African descent looking for family records,” she says, noting that the records were difficult to search because they were more than 100 pages in length.

Visitors to Destrehan Plantation can view these records, which have been displayed in a binder in the schoolhouse at Destrehan alongside the Rost Home Colony exhibit.  “The schoolhouse is a great place for the records to be, since one of the things the people at the colony did was start a school for those under 14,” says Allemand. “Education was very important to the formerly enslaved.” There’s also a large display of the names of the those found in the records, which includes newborns to people estimated to be 100 years old. “When you see the big display, the magnitude of what was going on really hits you,” says Allemand. “It shows you the gamut of age ranges of people who lived at the colony.”

For those wanting to search the Rost Home Colony records for genealogical purposes, contact Allemand at Destrehan for additional assistance. Destrehan Plantation tours can be booked online, with guided tours being led by historical interpreters.