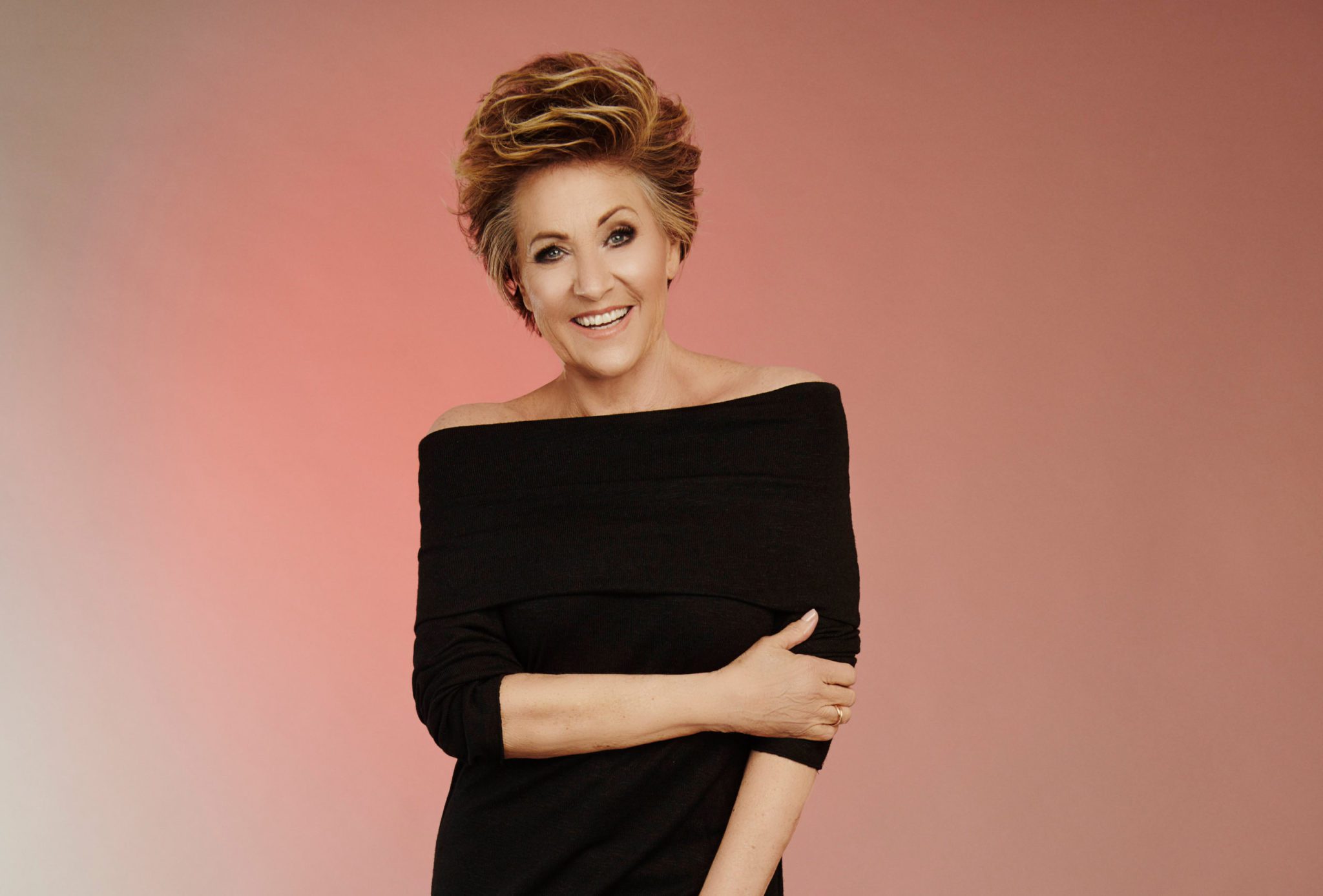 “Take a trip down memory lane with Judy Garland’s daughter!”

From the Wizard of Oz to her famed concert at Carnegie Hall, Judy Garland left an indelible mark on our hearts. Take a trip down memory lane with Judy’s daughter, Lorna Luft, as she leads us through a celebration of her mom’s career on the year of her 100th birthday. Travel through Judy’s five decades in entertainment through song and Lorna’s personal stories that will remind us all why Judy was dubbed the “world’s greatest entertainer”. You don’t want to miss this.

Born to the legendary Judy Garland and producer Sid Luft, Lorna began her career on her mother’s TV show at the age of eleven.  She went on to perform on Broadway in Promises, Promises; Snoopy, the Musical; and Extremities.  She has performed in domestic and international productions of They’re Playing Our Song; Guys and Dolls; Grease; The Wizard of Oz; Holiday Inn; and White Christmas.  She appeared on film and TV in Grease 2; Where the Boys Are (’84); and Trapper John, M.D.  Lorna co-produced Life with Judy Garland, the Emmy-winning miniseries based on her memoir Me and My Shadows.  Her latest book, A Star Is Born: Judy Garland and the Film that Got Away was released on September 18 to rave reviews.  She also celebrates her mother’s songbook in a one-woman show and CD, Songs My Mother Taught Me.