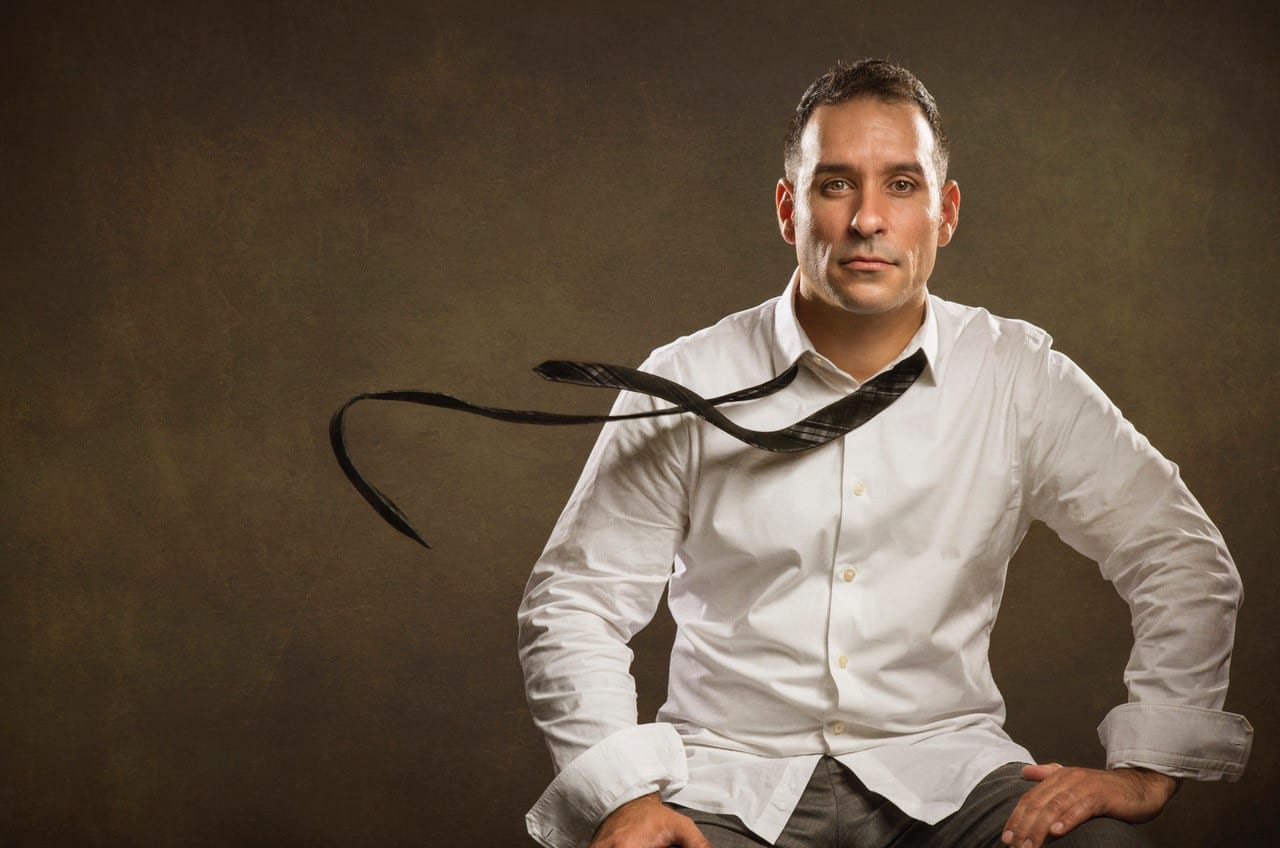 Daniel Martin has quickly become one of the most sought after performers in the nation.

His high-energy performances are a thrilling fusion of Incredible Sleight of Hand & Playful Sleight of Mind that have been breaking box office attendance at theaters worldwide .

He has been awarded “Best Variety Artist” & “Best Male Performer” as well as winning the award for “Entertainer of the Year“.

His awarding winning magic has been see on the BBC’s“NOW YOU SEE IT”, NETFLIX, CBS, NBC, Discovery & by millions of people live and online with his new hit show Tricks & Travels!